One of the most popular nights of the year, the West Cork Sports Star Awards, in association with The Southern Star and C103 Cork honoured some of the finest sporting men and women of West Cork last Saturday night. Now in its 20th year, over 240 people attended this glittering event, along with guest speaker, former Republic of Ireland soccer star Kevin Kilbane. Year on year we are amazed by the outstanding sports people we meet, and we are delighted to have the opportunity to recognise their achievements and dedication throughout the year.

Highlights of the night include Shane O’Driscoll and Mark O’Donovan being crowned as the overall 2017 West Cork Sports Star Winners. Shane and Mark won gold at the World and European rowing championships as well as the three Rowing World Cup regattas in 2017. Currently in New Zealand they sent a video message thanking everyone for this award and how it means so much to them. They were represented on the night by their respective brothers, Kevin O’Driscoll and Sean O’Donovan. 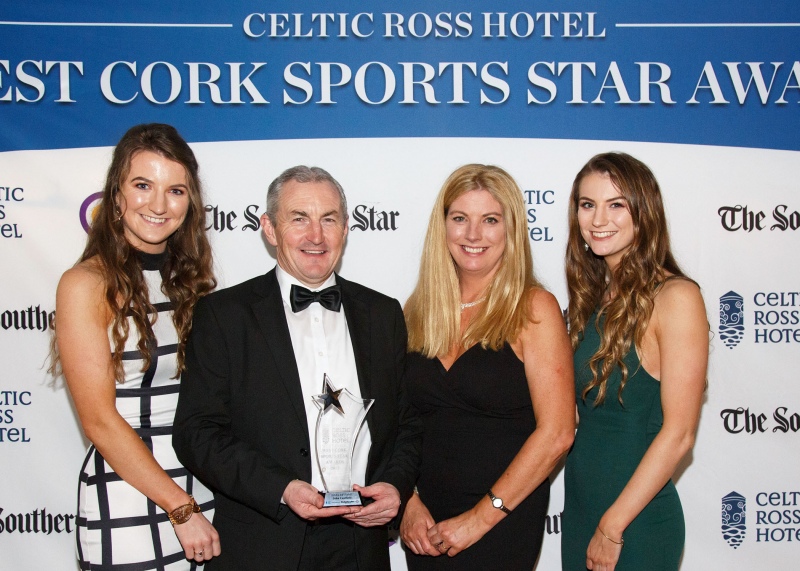 Kinsale ladies football team picked up the Team of the Year Award. 2017 was an incredible year for these footballers who, after conquering the junior grade the previous year by winning Cork and Munster titles, made the step-up to intermediate level with ease.  This youthful team has senior football to look forward to in 2018, having risen from junior to the top level in Cork ladies football in just two years. A team full of talent and potential, there's more to come from these Kinsale ladies. 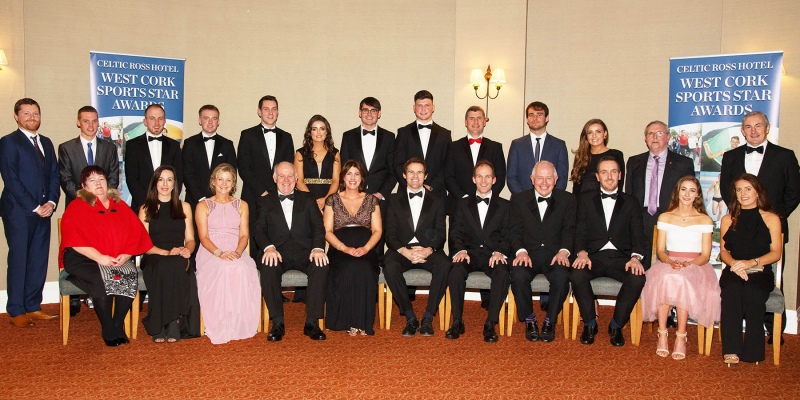 With an eye on the future and the development of the younger generation, every year we’ve been delighted to present the West Cork Youth Sports Star Award. Bandon AC athlete Laura Nicholson accepted the West Cork Youth Sports Star award. Laura has had a fantastic year that includes winning gold in the girls’ U18 1500m steeplechase at the Celtic International Track and Field Championships, as well as also winning the All-Ireland U18 2000m steeplechase and All-Ireland U18 1500m titles. Laura also won the U20 women's race at the Autumn Open International Cross-Country Festival at the Sport Ireland National Sports Campus. 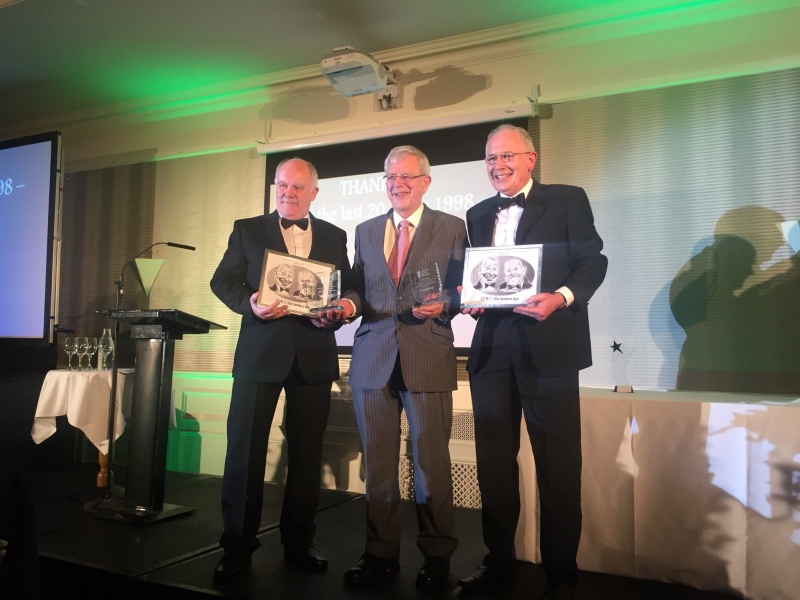 Thank you to all those who voted throughout the year and made this the sporting night of all nights! Please get voting for who you think is a deserving winner this year - Click here to download a nomination form and email to info @celticross.com or post it to:

** Official photos courtesy of George Maguire, Sports Star Award Photographer. Should you have received an award make sure to order a copy of the official photographs from the Barn Studio 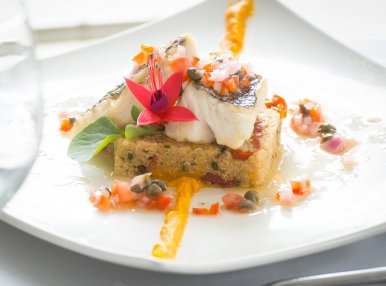